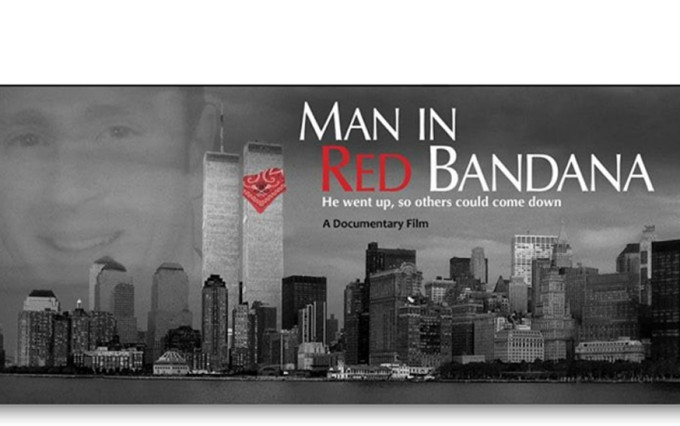 Attend the World Premiere of

This documentary film is the inspirational story of an American hero- Welles Remy Crowther. Welles worked on the 104th floor of the South Tower and saved many people on September 11th. Tragically, he died that day, but his heroics only became known 8 months later as a result of an ordinary item…a red bandanna.

The film retraces Welles courageous actions that fateful day and examines the many people – family, friends and strangers – who have been inspired by Welles’ actions and the unique ways in which they have honored him. 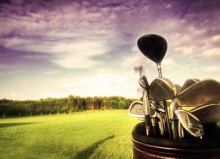 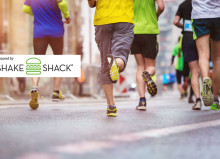 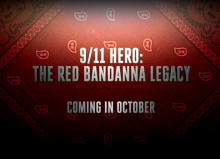 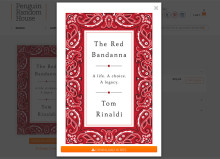 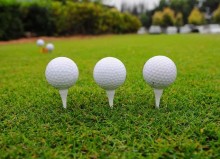 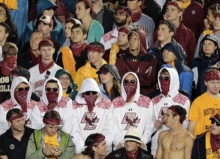